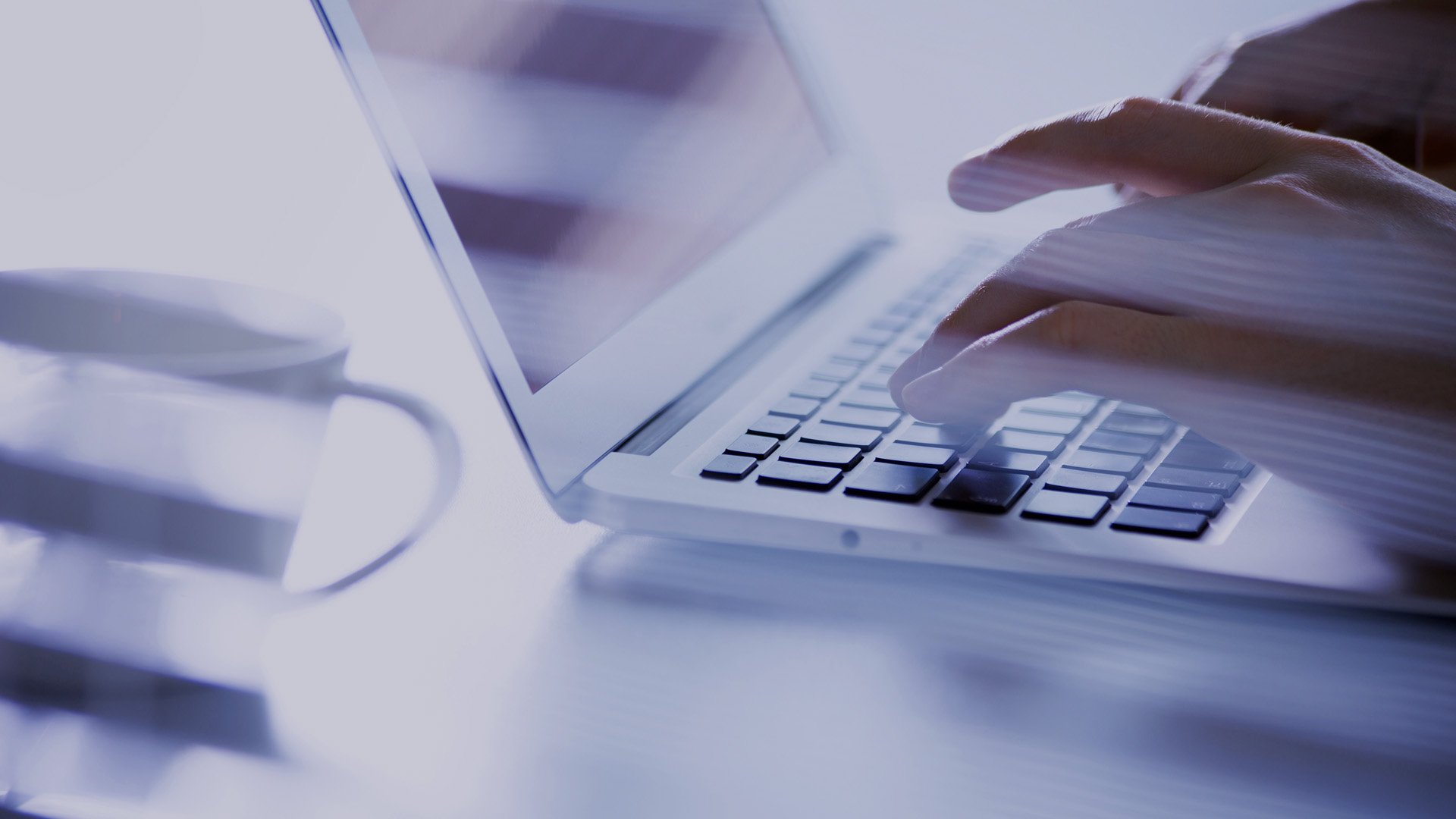 ITIL® 4 Is Coming—Here’s What You Need to Know

ITIL V4, the latest version of the world’s most popular ITSM framework, is scheduled to be released in Q1 of 2019. Announced nearly two years ago at the itSMF USA Fusion 2017 conference, the new ITIL update will focus on integrating ITIL guidance with best practices from the worlds of DevOps, Agile, and Lean. ITIL V4 is being developed by a team of more than 150 industry experts contributors and writers, along with a new ITIL Development Group consisting of more than 2000 members representing many of the largest organizations in the world.

ITIL processes and best practices have been a powerful tool for organizations to maintain and improve their service management for decades. Two of the biggest criticisms of ITIL, though, have been its relationship with the ITSM community and failure to keep up with recent trends in software development and IT operations. ITIL V4 addresses these by making this update community-driven and identifying Agile, DevOps, and Lean as key focus areas for integration with traditional ITIL best practices. Though not mentioned specifically yet (as far as this author can tell), it will be interesting to see if ITIL V4 suggests services management best practices in the context of trends such as serverless, containers, microservices, and multi-cloud.
The core elements of ITIL V3 are expected to remain the same. The new version of ITIL V4 will simply include new material on integration with additional best practices.

How is the ITIL® 4 Certification scheme?

ITIL 4 has been developed to help organizations to achieve excellence in better solution provider in the increasing demand from the current complex digital environment.
The new ITIL scheme has been designed to be compatible with ITIL V3 and efficient to encourage go beyond ITIL foundation level.
The ITIL® 4 Certification Scheme comprises of the following modules:
• ITIL Foundation
• ITIL Specialist modules (3)
• ITIL Strategist
• ITIL Leader
• ITIL Master

Service Centrix is pleased to offer you the new ITIL®4 Foundation course.

According to announcements made by AXELOS, ITIL®4 is expected to launch in the first quarter of 2019 (between January and March 2019). The specific dates are yet to be announced by the company.
Most current updates you can obtain here: https://www.axelos.com/itil-update